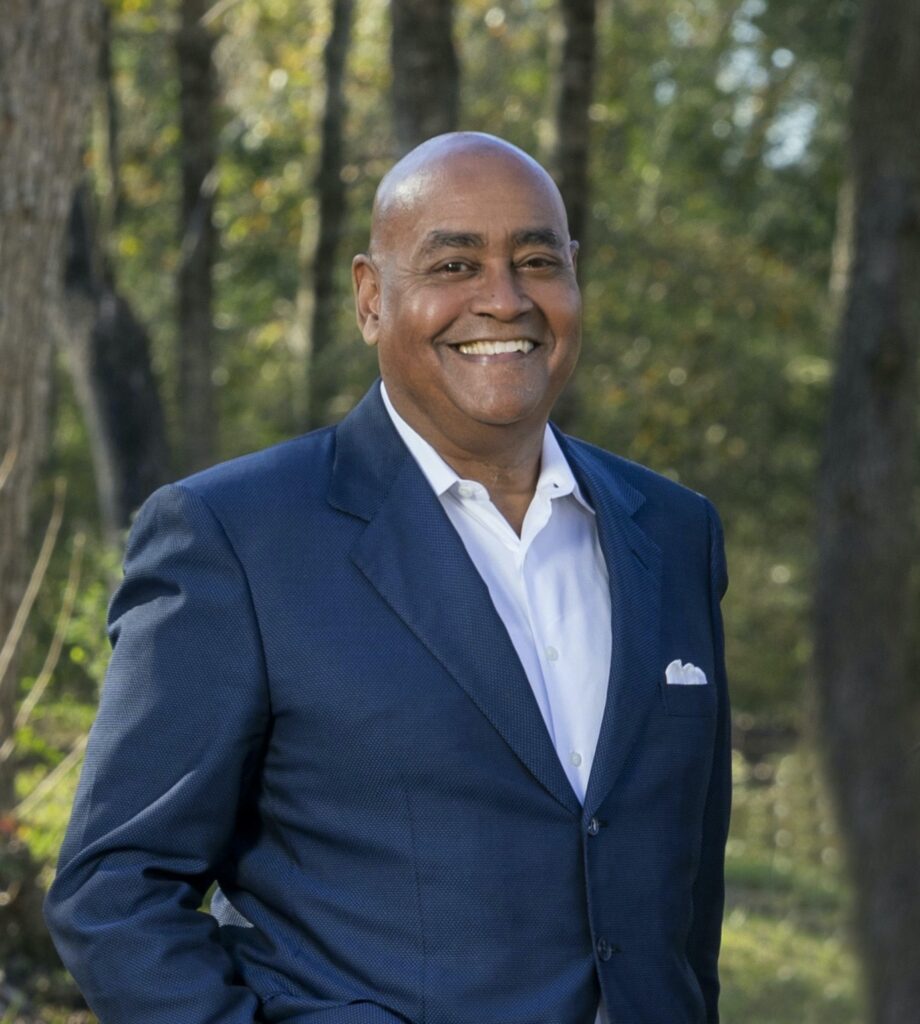 My mom took me to protest the Sunnyside Dump when I was 13 years old. I knew then the dump’s presence in our neighborhood was an injustice – and I’ve been fighting for justice and equality ever since. In the words of the Rev. Dr. Martin Luther King, Jr., ‘we are not satisfied, and we will not be satisfied until justice rolls down like waters and righteousness like a mighty stream.’” 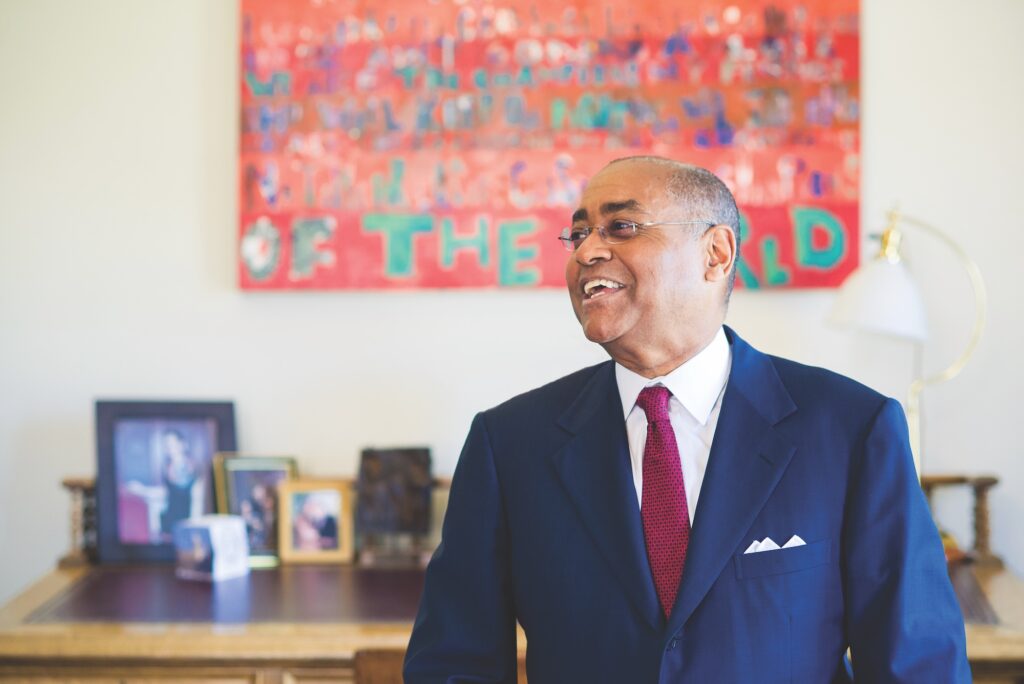 Commissioner Rodney Ellis was born and raised in Houston’s Sunnyside neighborhood and attended the Texas public school system from grade school through law school. Although he is an attorney, his passion is public service.

On November 8, 2016, he was elected Harris County Commissioner for Precinct One, which serves approximately 1.1 million people. Previously, he represented a Houston district in the Texas Senate for more than 25 years, and Houston’s District D on the City Council for seven years.

Ellis believes the role of government is to ensure that all people have the opportunity and ability to build a better future for themselves. As Harris County Commissioner, he is dedicated to providing quality and accessible services and programs that will enhance the lives of the people of Precinct One and fighting for reforms that will benefit all Harris County residents.

Before joining the Texas Senate in 1990, Ellis served three terms on the Houston City Council and as chief of staff to the late U.S. Congressman Mickey Leland. He holds a bachelor’s degree from Texas Southern University, a master’s degree from the Lyndon B. Johnson School of Public Affairs, and a law degree from the University of Texas School of Law. Commissioner Ellis also studied at Xavier University in New Orleans and the London School of Economics.

Rodney Ellis is married to Licia Green-Ellis and has four children.